Here comes the team Trusense 2019 and its spirit of adventure. 15 independent spirits have been gathered and an expedition has been formed to explore the field of biosensors, Eindhoven city, and the Kingdom of the Netherlands. Team members are recruited from a variety of more than ten relevant fields including biochemistry, medical science, mechanical engineering, electrical engineering and economics. Under the summon of SensUs Student Competition 2019, each of us is excited to invest his or her diligence and intelligence into our collective goal, that is, to build a biosensor system and conceive a business model that contributes to a higher quality of life.

In the following months, 15 masters or bachelors of both genders in Trusense are going to work together, but mostly in the form of sub-team, according to our division of labour specialism. Based on the background of team members, there is a sub-team taking charge of studying and developing principles, another sub-team responsible for machine design and iteration, and a third one consisting of business model builders. Generally speaking, we function as an assembly line of the produce of Adalimumab sensor, in order to maximize the expertise of processes. Nevertheless, we maintain a regular interaction between three sub-teams to shed an interdisciplinary light into innovation.

Both the fabulous contest and the need of RA medical field are motivating our innovation. As a team, we are highly looking forward to participate in the SensUs Innovation Days and present our results next summer in Eindhoven! 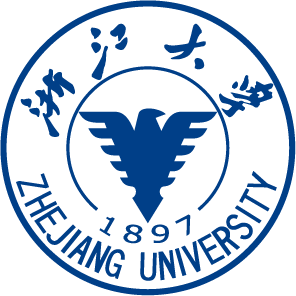 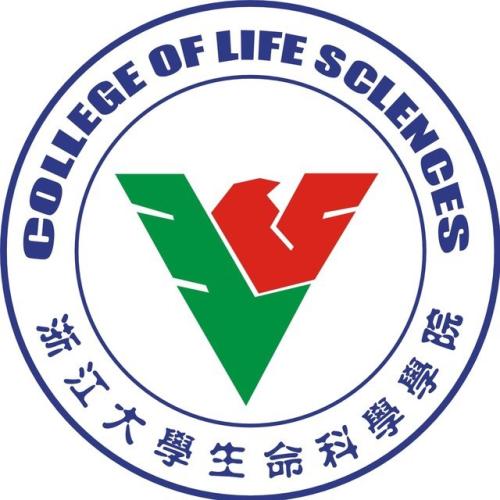 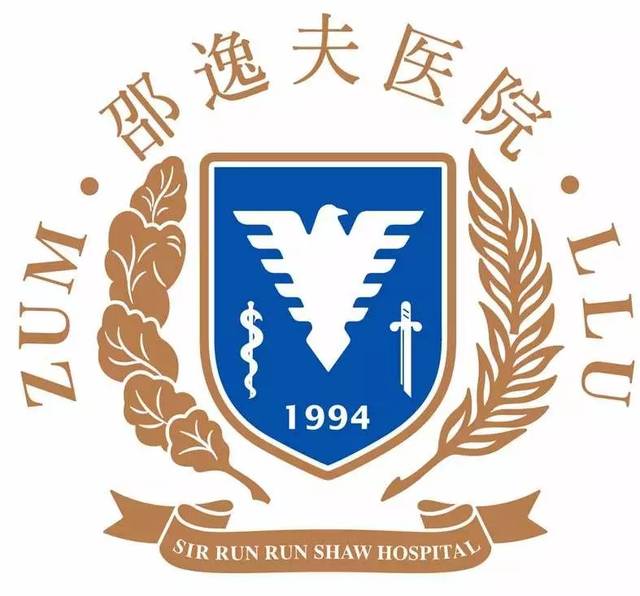 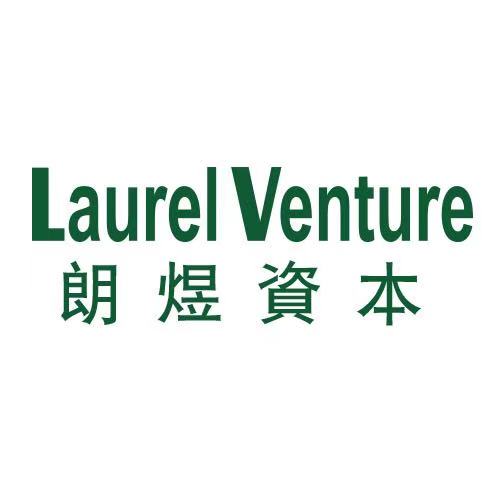 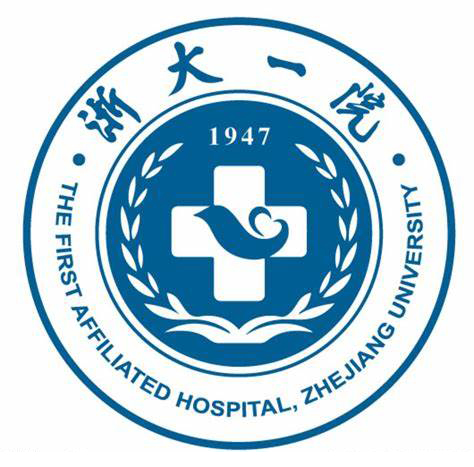